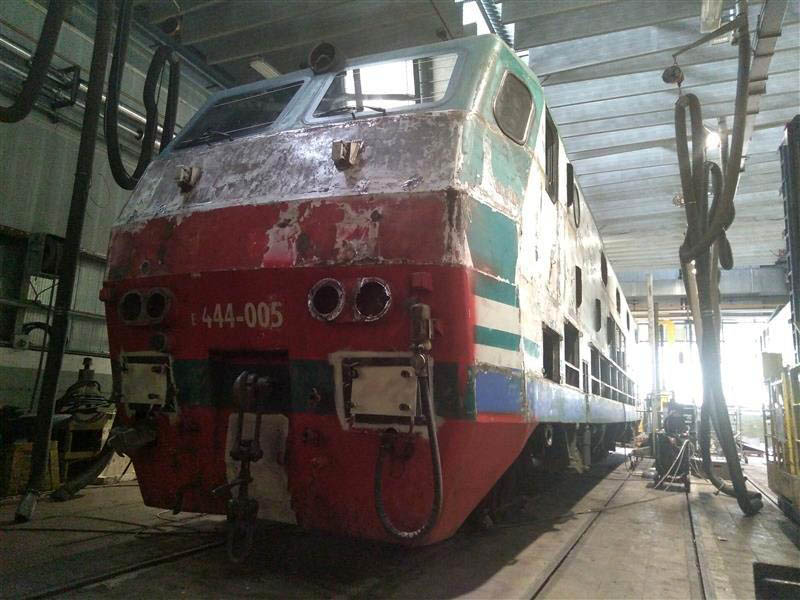 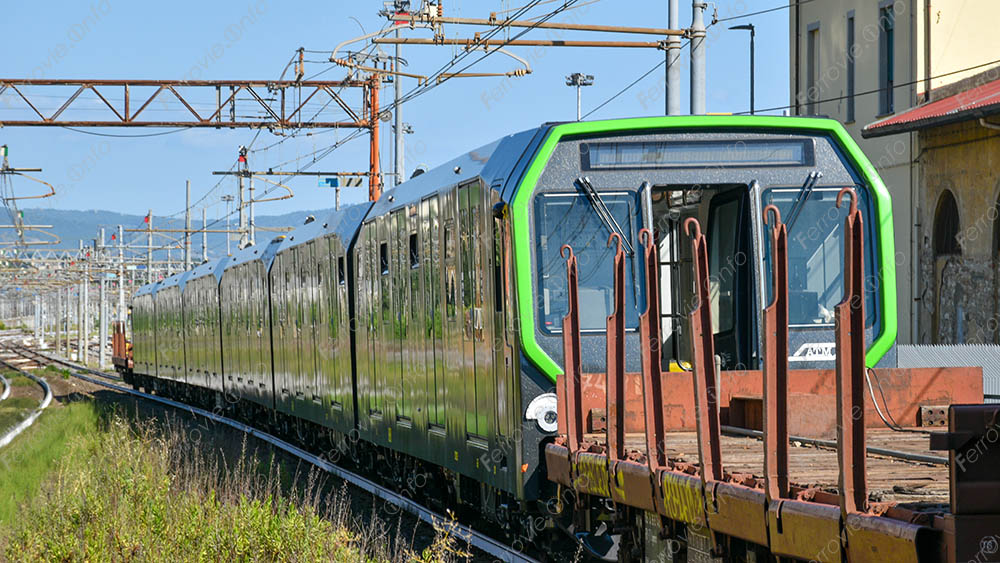 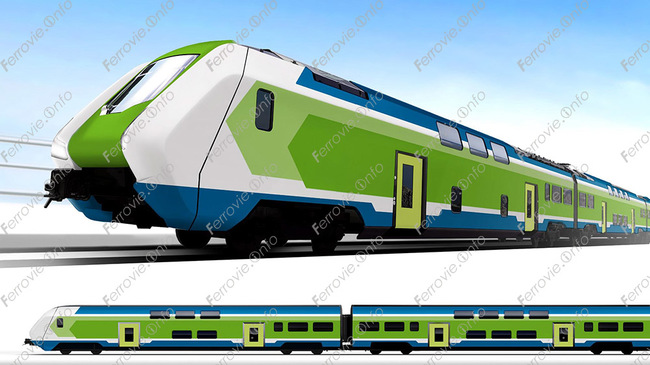 Trenord changes the social livery that has accompanied its convoys so far.

Or at least he attributes a new one to the incoming rolling stock, the Hitachi Rock and the Stadler Flirt.

This is clear looking at the slide unveiled a few days ago. The new scheme is based on two shades of green, one of light yellow, one blue and white.

The double arrow on the front is made of the two green colors while the base of the the sides is white and the blue is for the roof and the frame with the yellow on the doors.

The three dark green, blue and white colors are also visible on the fronts that obviously no longer see the presence of the red stripe. 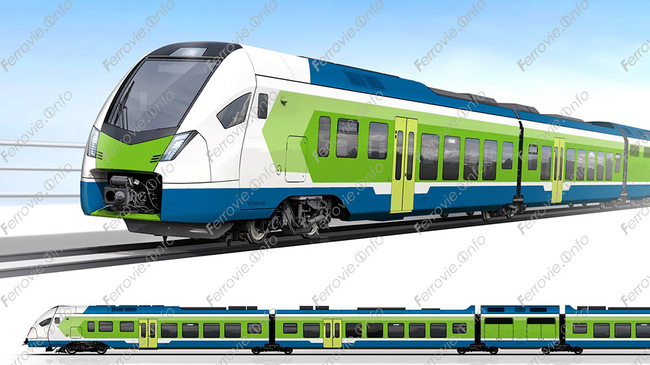 The pattern is quite pleasant and seems to recall somehow the colors of the old LeNord.

At the moment it is still unclear whether the rolling stock already owned will be modified with these new colors and this new scheme, even if it is likely that this will be the case.