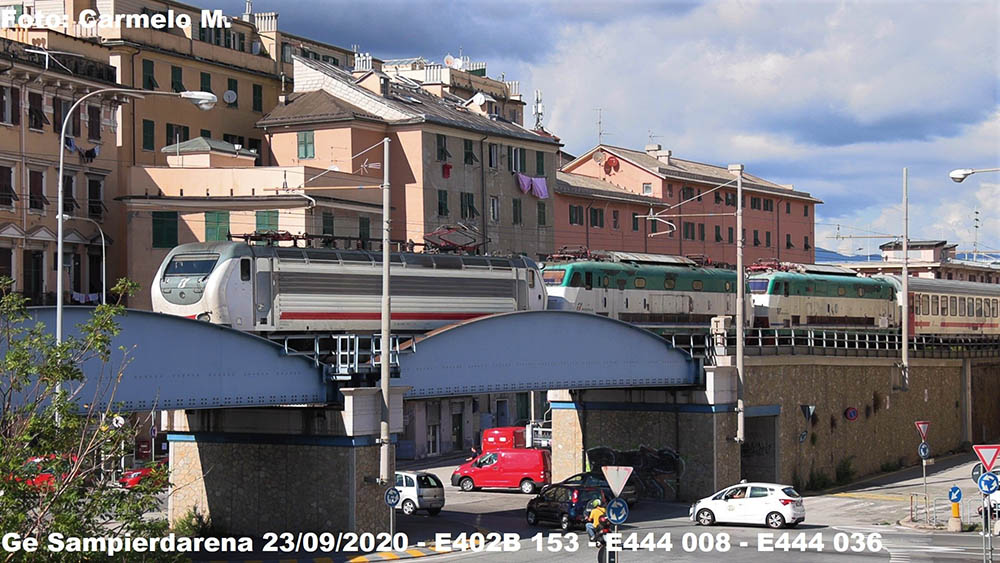 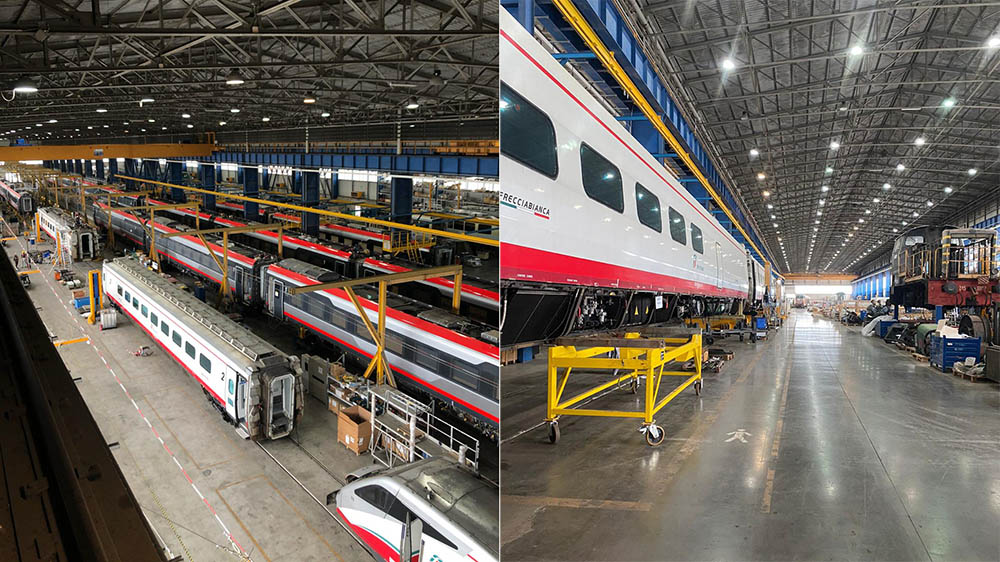 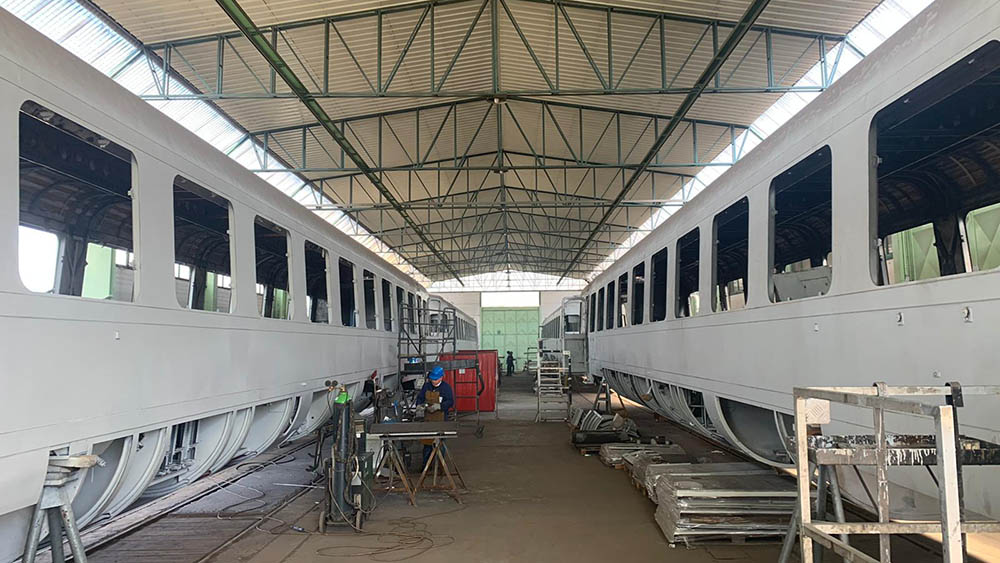 Railways: ETR 470 in Greece for TrainOSE, the latest news 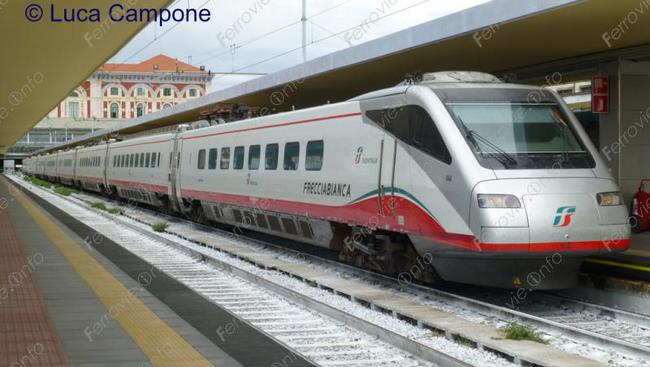 There seems to be news regarding the Trenitalia's Pendolino intended for the Greek train company TrainOSE.

According to the Greek blog MixanikosOse, after the race test with the ETR 485 n.31 in September, the ETR 470 would have been chosen as trains to travel in Greece.

According to the blog of Hellenic train drivers, two trains ETR 470 would be transferred (they would be on the verge of, according to our sources ed) in the Alstom’s plant in Savigliano to be converted in order to work under the voltage of 25 kV used in Greece. 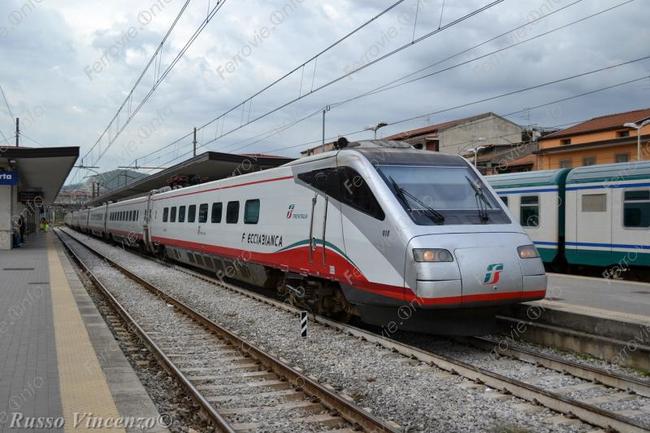 We recall that Trenitalia owns five trains ETR 470 currently used in the Frecciabianca segment, which currently are able to run on lines powered at 3 kV DC and 15 kV AC.

If the rumors were confirmed, we would face another proof of the end of the Frecciabianca segment that with the repainting of the E.414 and the movement beyond the borders of some ETR 470, would include only a small number of Pendolino ETR 460/463/470.