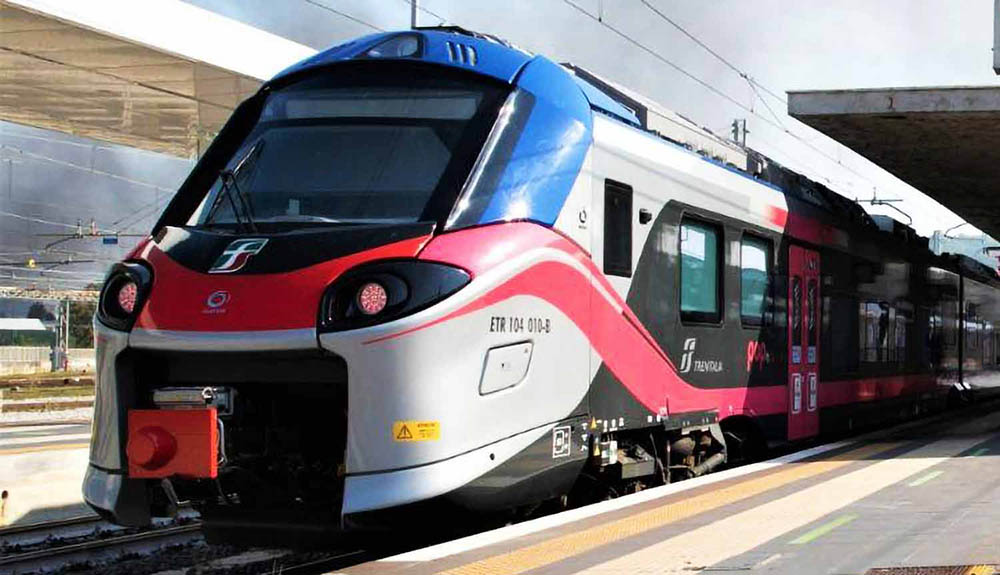 Railways: the ETR 700 arrives in Milano Centrale for testing and presentation 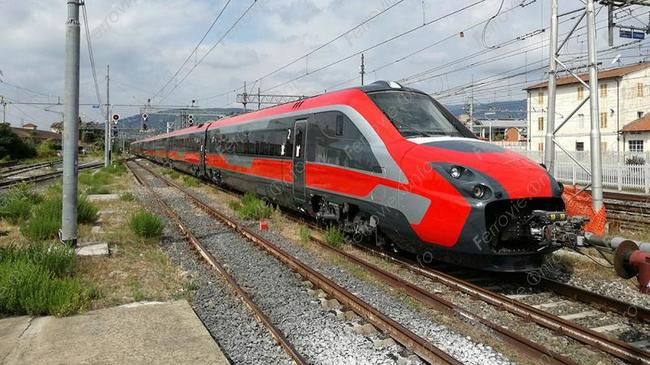 After a few weeks of total silence, the ETR 700 returns to be seen.

In view of the activation of the next services that should take place on the Po Valley with the imminent change of schedule, the pre-exercise runs start, probably between Milano and Bologna.

The convoy that for Hitachi is the number 13, still with its incomplete livery without the logos, has in fact been transferred in the morning from Pistoia to Milano Centrale  from where, if the collected rumors are correct, it should start to try on the capital of Emilia, both via HS and traditional lines.

Also according to some rumors, the train will be presented to the press and to the public next Tuesday, November 20 at the Milano Centrale station, where we will probably understand whether this type of train will be Frecciargento or Frecciarossa.

For the record, it should be train number 10 for Trenitalia.