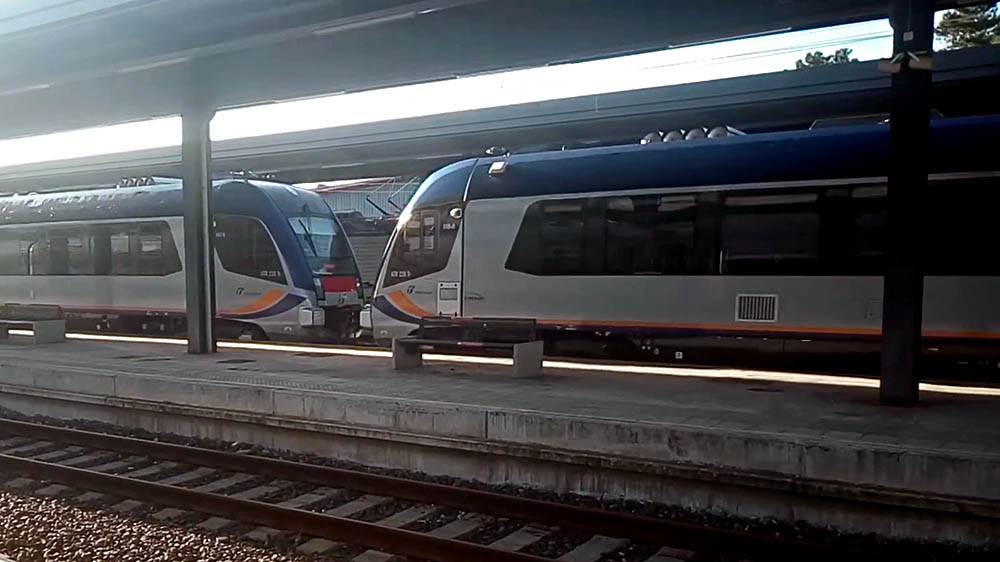 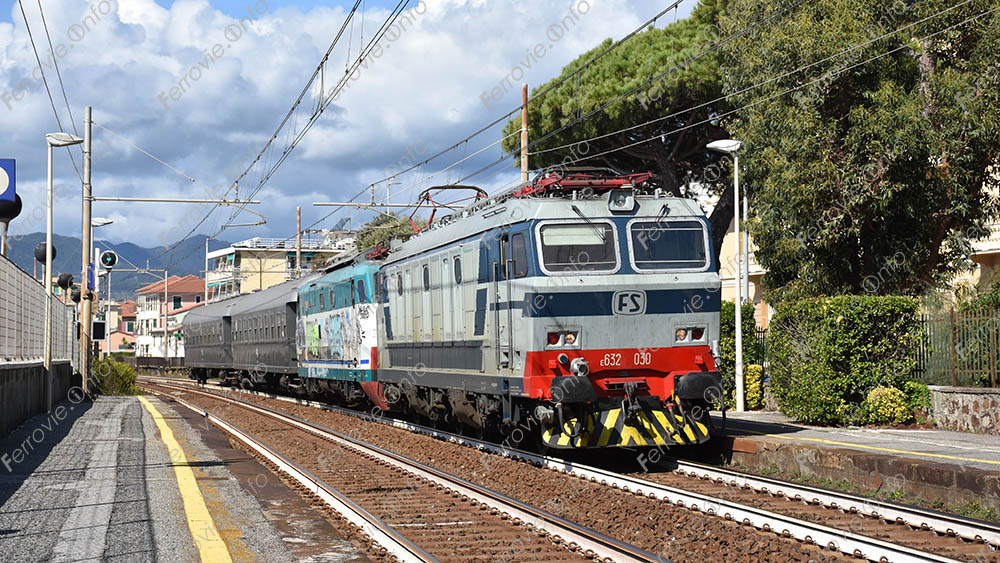 Railways: the first trip of the ETR 500 M 01 Mercitalia Fast was successful 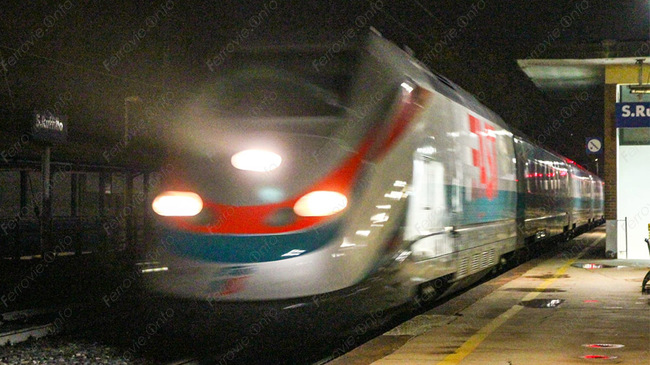 We could have slept but the curiosity to see if the first trip was good was too much, so, thanks to some staking, we were able to analyze its first trip that, we say immediately, had a positive outcome.

The first surprise was at the beginning of the service as the train left Marcianise around 20 with about half an hour in advance that kept unchanged until Bologna where the train arrived 20 minutes earlier than expected on the timetable.

Speech slightly different for the return trip. In this case, the ETR 500 M 01 left the Interporto of Bologna about 40 minutes before the due but halved the advance already in Castelmaggiore arriving at its destination on time.

Beyond the statistical data, these times allow to solve a doubt that had come to many, that is, if there was physically the time to carry out the loading and unloading operations in a few hours, also considering the type of train not particularly convenient for these operations.

The numbers say that the procedure is feasible and that the train at night can travel on time, although to give a final assessment it is necessary to wait some time.

At this point only the second doubt remains that had arisen to enthusiasts and insiders. Is there a need for a second train to be used in case of failure of the first?

Photo and video by Matteo Burroni