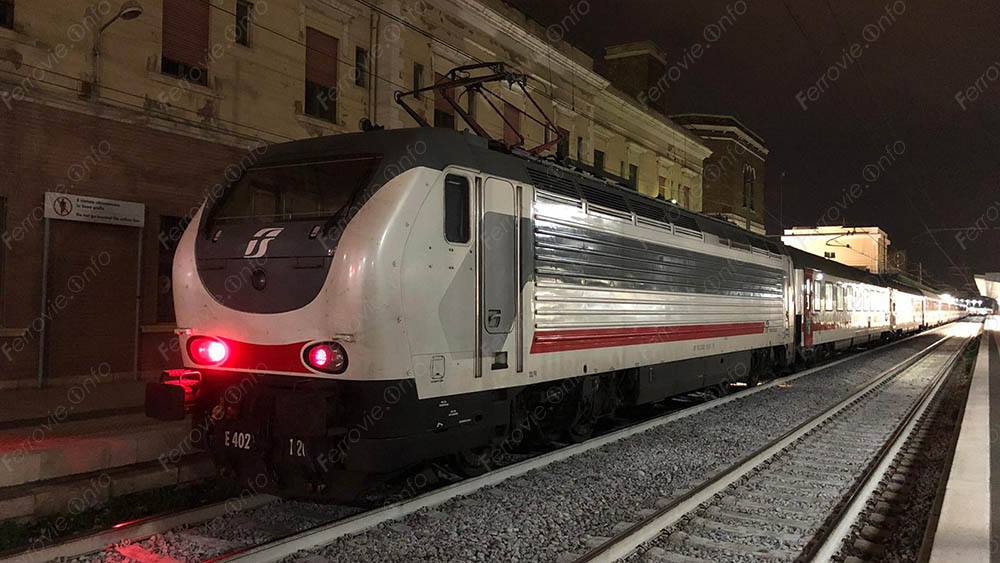 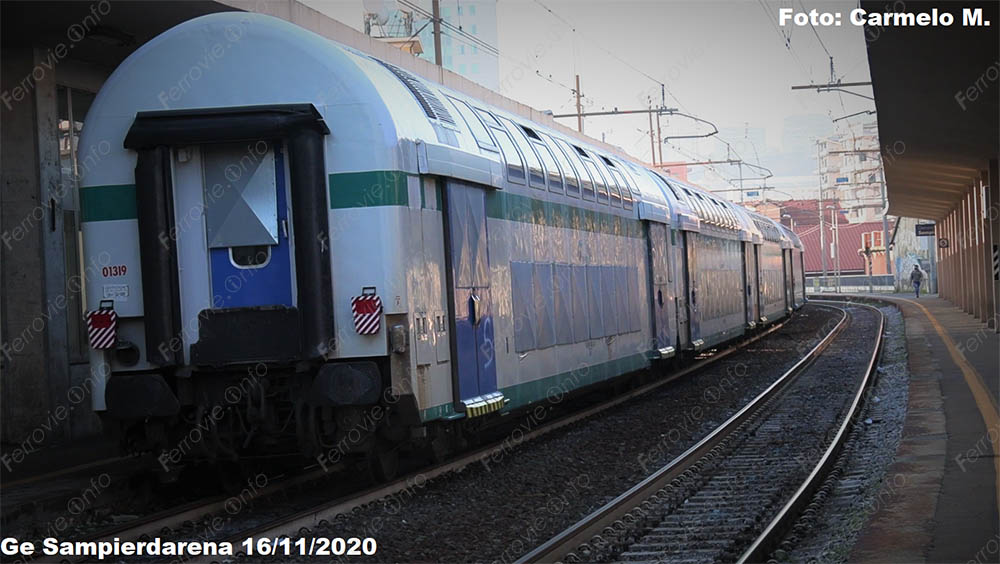 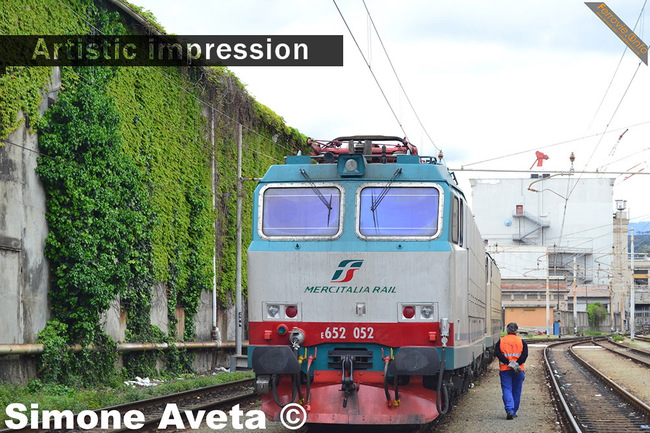 It should be the E.652.052 the first car of Mercitalia Rail to receive the new company logos. The locomotive would be released in a few days from the Officine di Verona.

The company logo remains the one of Ferrovie dello Stato but below it, instead of the incription E.652, it would appear the brand Mercitalia Rail. This brand would also be repeated on the side under the window of the Personale di Macchina replacing even in size the current one of Trenitalia. No further change of livery would be provided at least at this stage.

We propose you an artistic impressions based on the received indiscretions.