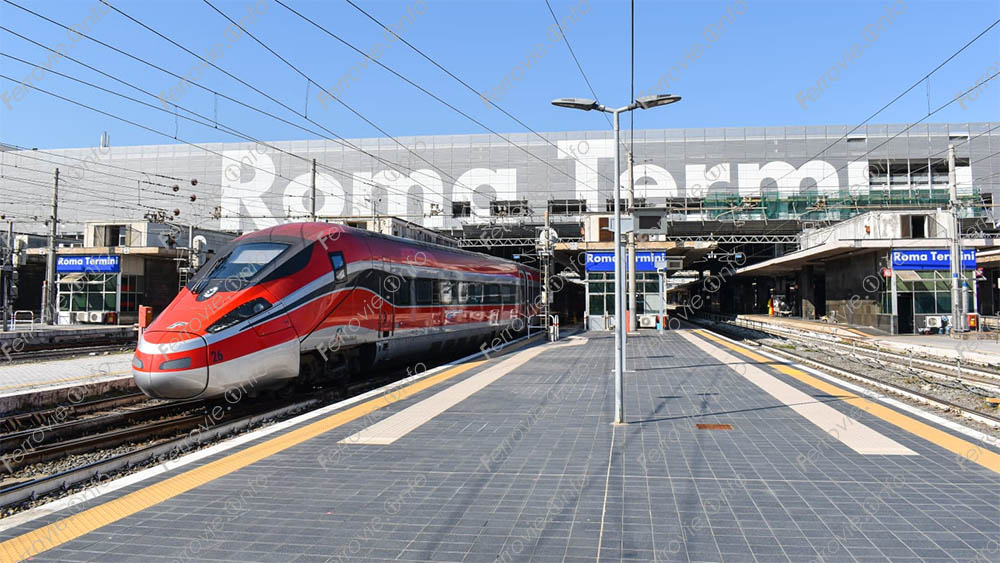 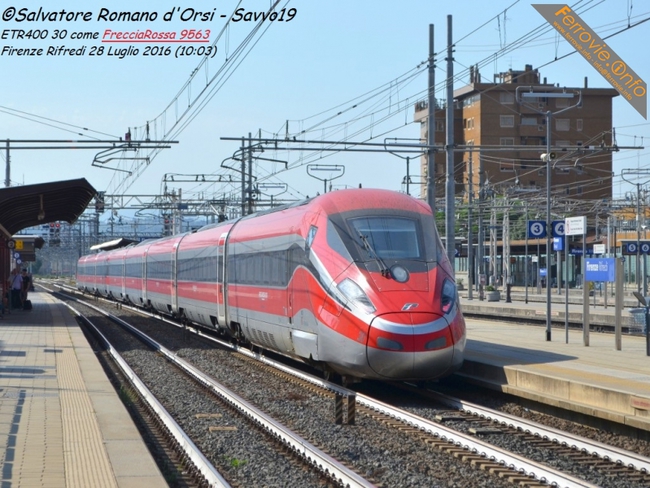 Almost two years after the official launch, the delivery of ETR 400 - Frecciarossa 1000 to Trenitalia is nearly completed.

Of the 50 trains ordered from AnsaldoBreda (now Hitachi Rail Italy), 44 have already been handed, the last of which just before the end of 2016. Of these, 41 are in regular service and travel every day, whereas other 3 trains are used in different situations.

The train number 3 is about to receive technical updates that should anticipate a shift in the ranks of RFI while, trains number 4 and 13, are carrying out test runs coupled to verify a possible use of these trains in this way.

The delivery of the remaining units should take place by 2017. After this, it will be necessary to see if the contract will be extended to other trains.

Ferrovie, Italo: “2 poltrone per 1” per l’arrivo al cinema di Jumanji: The Next Level