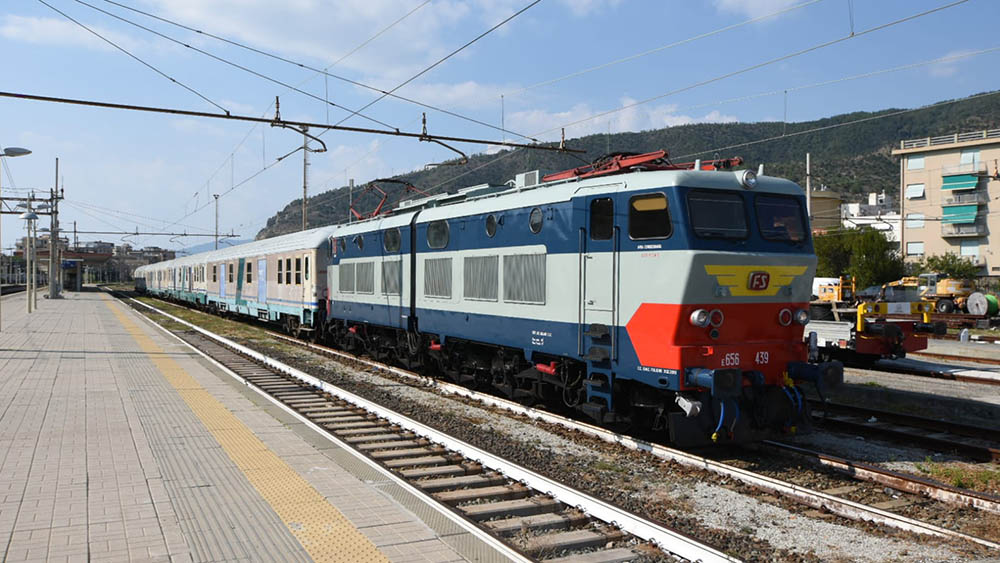 Ferrovie: ancora prove in Unità Multipla per i Car... 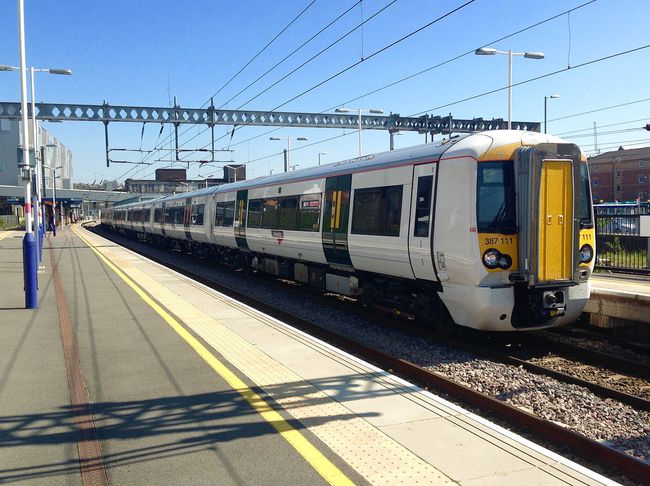 Trenitalia has reached an agreement in principle for the acquisition of the British railway company c2c, owned by National Express, for a total amount of approximately 70 million pounds.

The completion of the acquisition is subject to the final approval from the Department of Transportation and is expected to occur within the next three or four weeks.

The acquisition is the first step of Trenitalia for its expansion in the railway market of the United Kingdom in the passenger sector, in line with the plan of internationalization of Gruppo Ferrovie dello Stato.

According to the agreements, Trenitalia will retain the existing management of c2c as well as the staff and undertake to make investments aimed at improving the service offered by c2c.

Barbara Morgante, managing director of Trenitalia, said: "We see significant opportunities of investment in the UK and this agreement in principle with National Express promotes our ambitions. This is why we are extremely happy to have this exciting opportunity to participate to the improvement of rail service in the UK and serve the people of East London and South Essex. We will work with customers and local authorities to deliver improvements that will be tangible and important. At the moment, we’re watching other situations because we intend to strengthen our presence in the UK. "

c2c operates the services between Fenchurch Street and Shoeburyness and serves 26 stations in East London and South Essex. The company has always delivered the best performance of the UK rail industry, holding the national record for the yearly punctuality (97.5%) and for punctuality 4 times a week (98.8%) for a rail operator franchise. c2c was named best London commuters operator in the survey of the rail companies magazine companies "Which?".