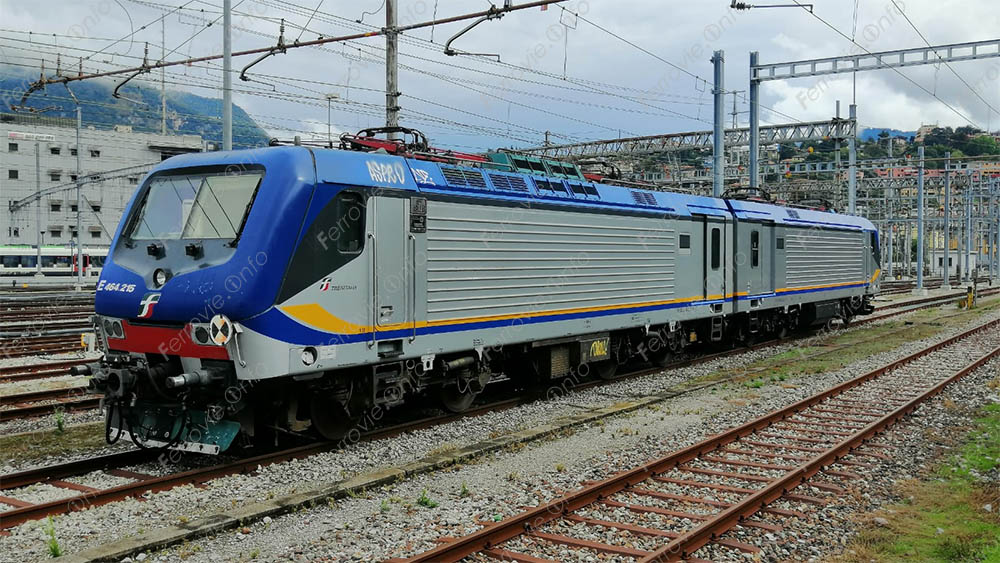 Railways: Trenitalia, is it ready the first 483 of Mercitalia Rail? 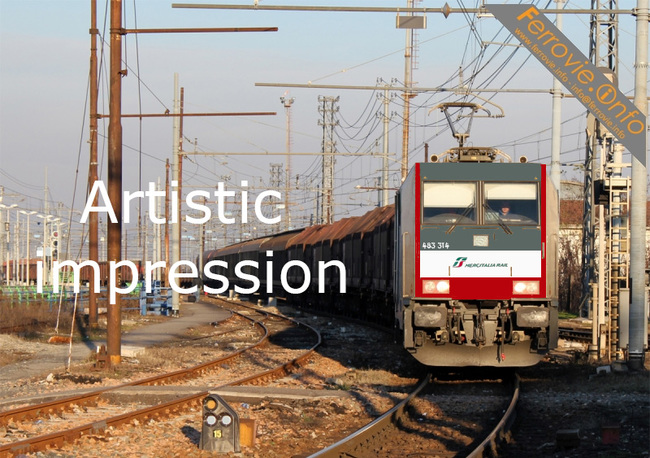 According to unconfirmed sources, it would be the one that we show you as an artistic impression the livery that Mercitalia Rail - the freight railway company of Trenitalia – would give to its 483.

Red colour would be predominant at least on the front and on the beginning of the sides while under the third lighthouse it would be present precisely the logo of Mercitalia Rail logo with the logo of Ferrovie dello Stato.

We reiterate that the photo is an artistic impression, and that we will know more in the coming days.