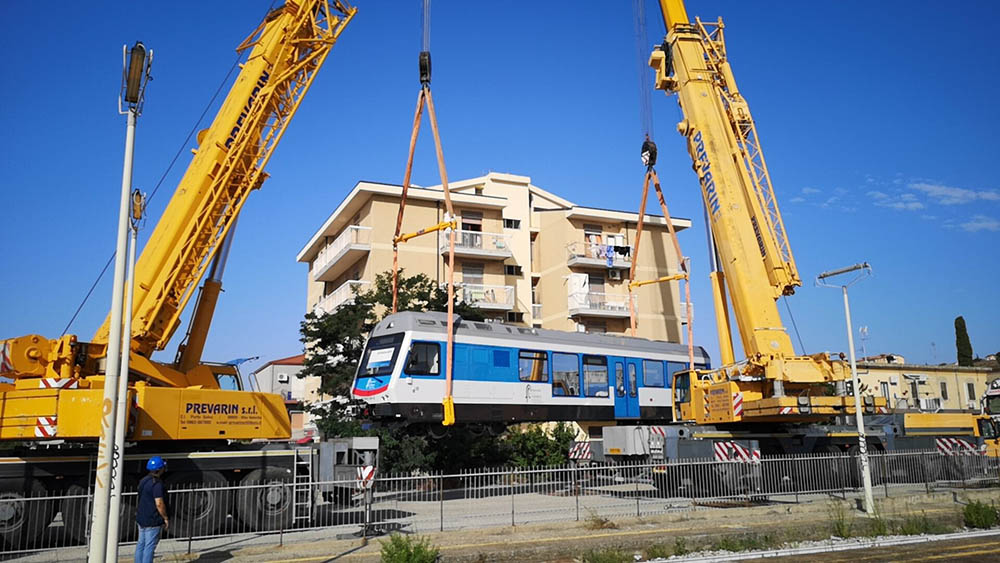 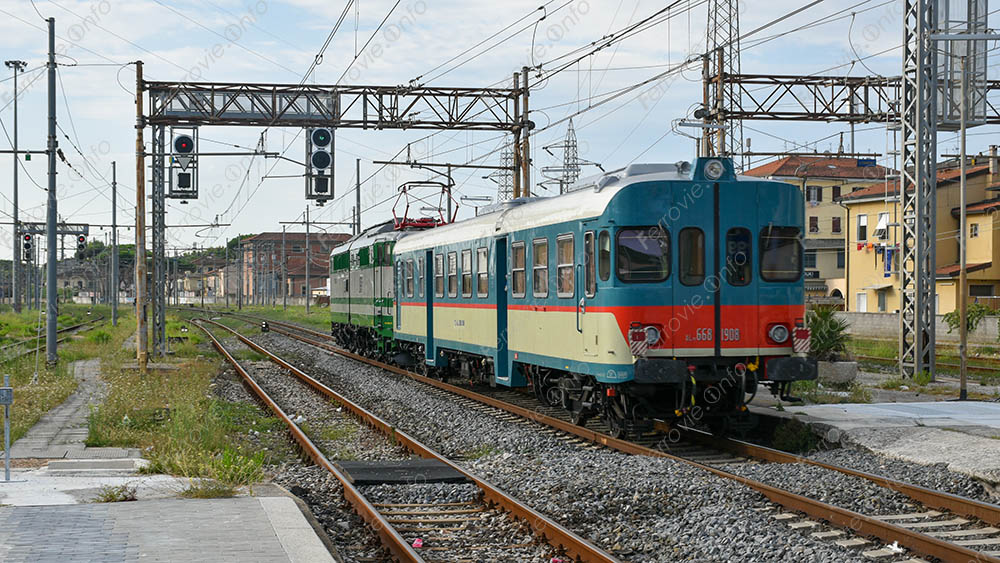 Railways: E.656 PAX in Sicily, the point of the situation 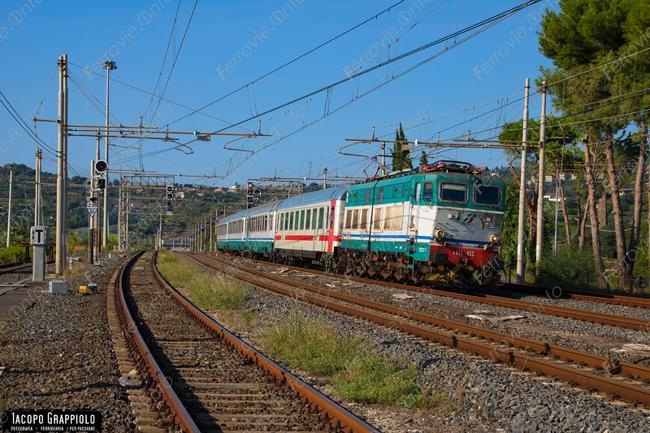 In recent weeks, the locomotives E.656 "Caimano" of the Passeggeri Division have left the continent to "migrate" to Sicily.

Today, thanks to a rather meticulous research that for obvious reasons does not pretend to be perfect, we are able to tell you the situation of these locomotives on the island, where they are used for the traction of all the Intercity Giorno and Intercity Notte.

From our list, at least 15 locomotives are currently in service, divided into six of first series, two of third series and seven of fifth series. 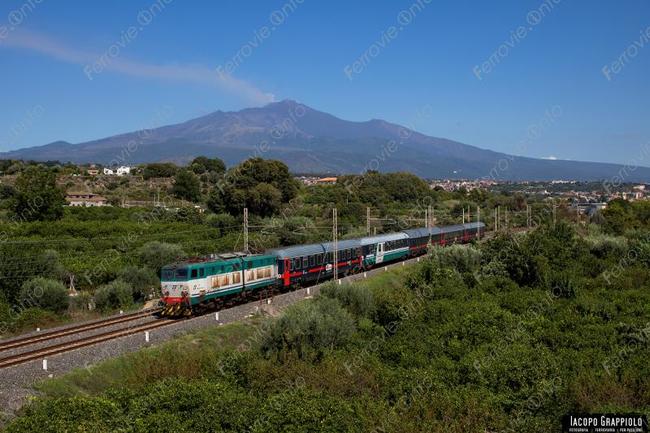 To these, should be shortly added E.656.046, .063 and .439, therefore still two of first series and a fifth, which perhaps should return to service within a month.

Then three other units of the first series would be missing, the E.656.033, .040 and .099 with the .040 that results in the DL in Palermo and of which we do not know yet the fate and two of the fifth series, E.646.443 and .449, the first stationary in Palermo and the second in San Giovanni Bolano. Also missing is E.656.462, diverted to Syracuse, which is stationary in Messina and should return to service.

What is certain is that at least for another year Sicily will be the fiefdom of these locomotives, probably destined not to get beyond 2020. After all it is an ineluctable event because it is true that at least for now the Sicilian lines do not need unfortunately more efficient locomotives, but it is also true that the oldest units among those listed are dated 1976 and have therefore blown 42 candles.

For the moment, let's see them in a beautiful video made by the YouTube channel Ferrovie Online.