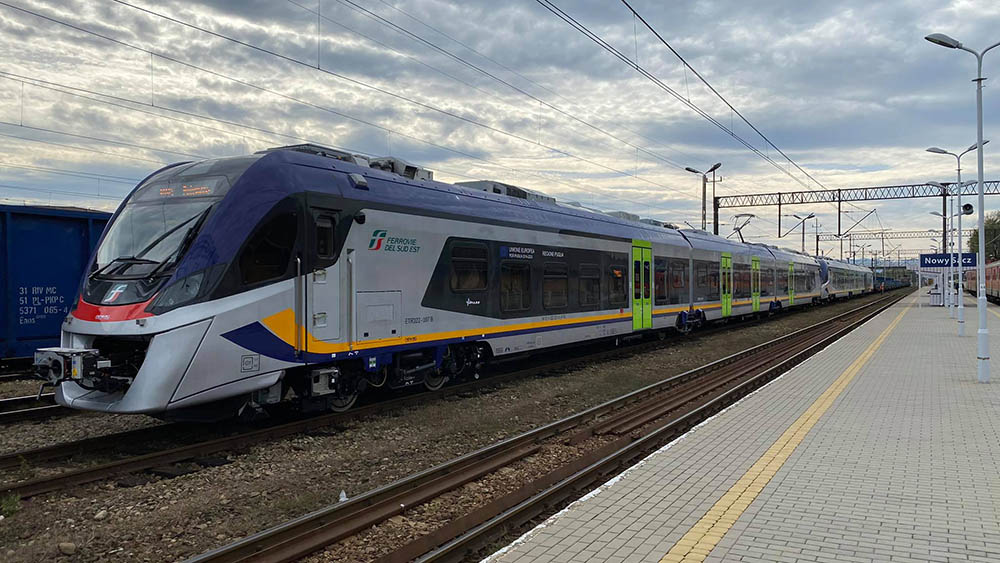 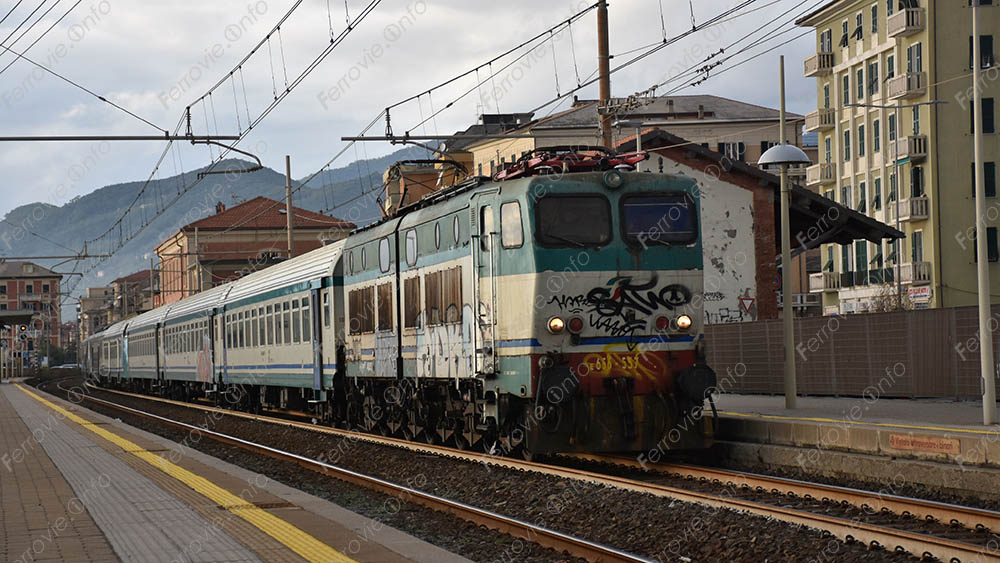 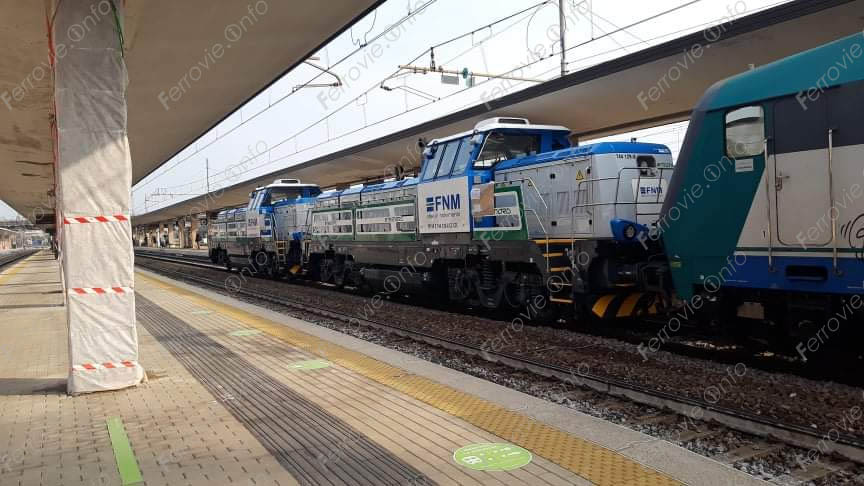 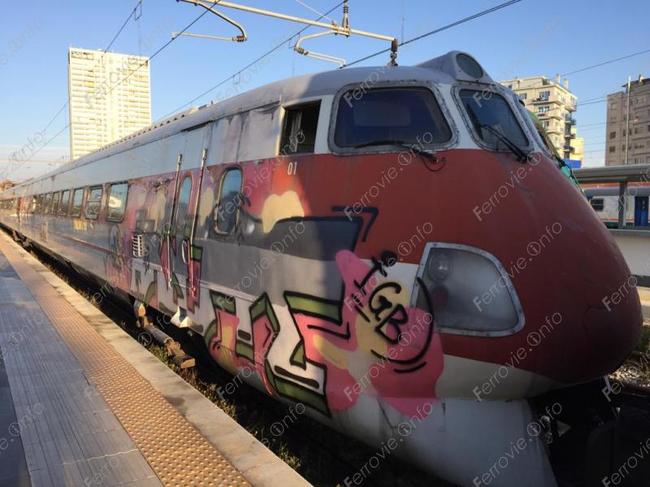 We had anticipated it a few days ago and promptly the transfer took place.

The ETR 450 n.01 left this morning, at the first light of the dawn, the station of Bologna to the demolition at the BB of Bari.

The convoy, heavily graffitied and definitely far from the splendours that made it great, was towed on its last journey by E.402B.151 in XMPR livery.

The transfer took place at reduced speed due to the particular coupling between the two trains, carried out by a rigid bar. 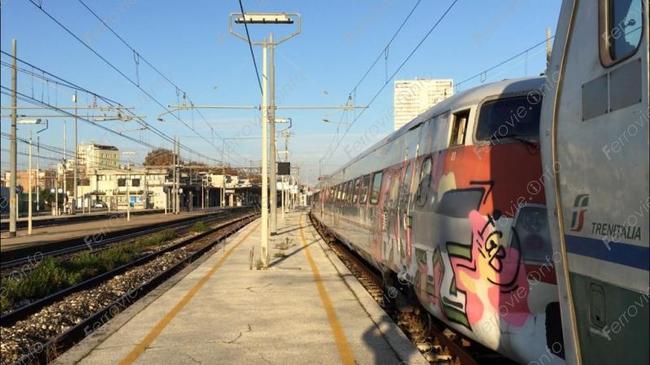 If the indications given to us are correct, the train will now travel from Bologna to Montesilvano, just outside Pescara, where it should arrive at lunchtime, and then it will restart its journey tomorrow.

For the record, the delivery of the ETR 450 n.01 had occurred in 1987. The train is then demolished after passing 30 years of age, although it had long since been excluded from regular service.