Ferrovie: In arrivo "nuove" 483 per Medway 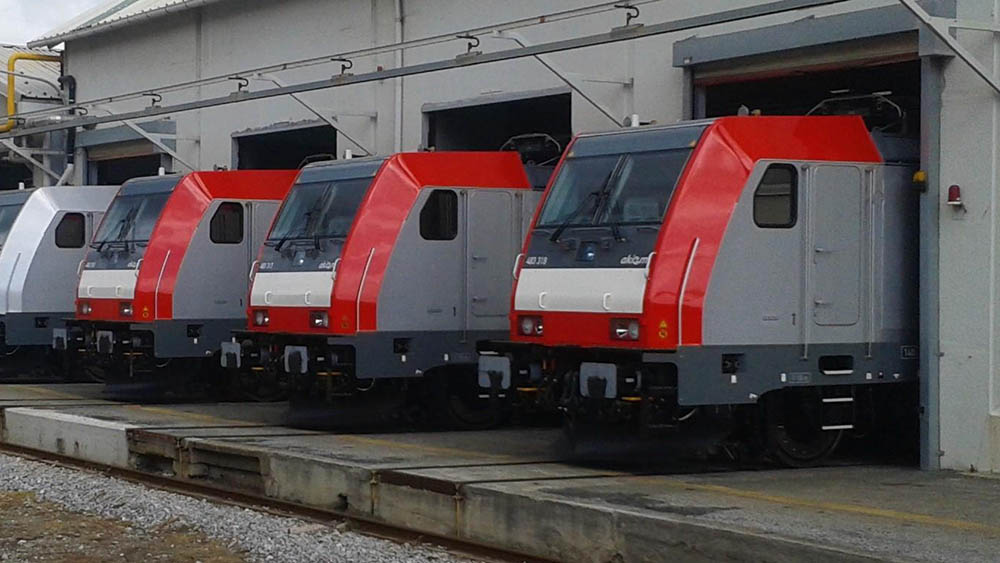 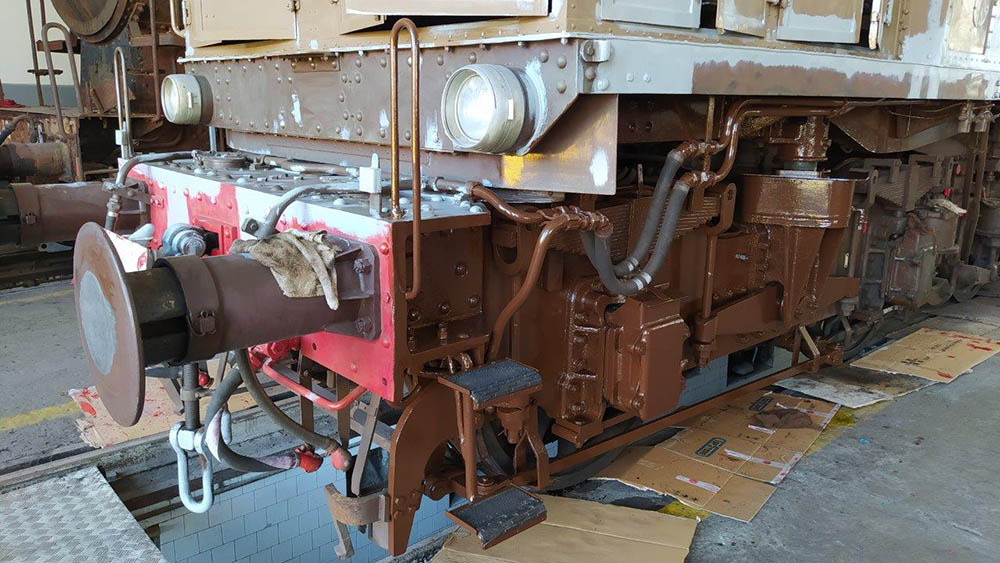 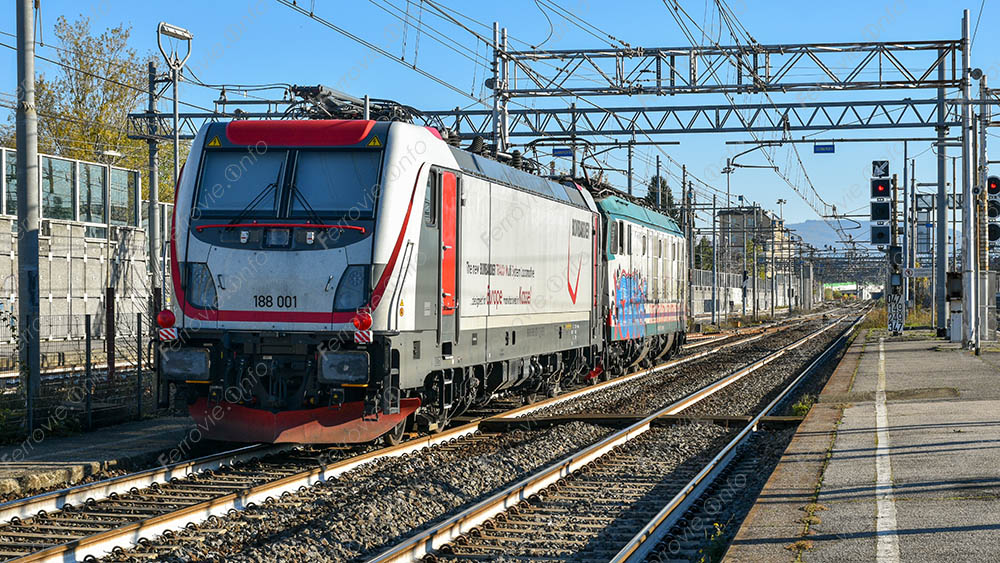 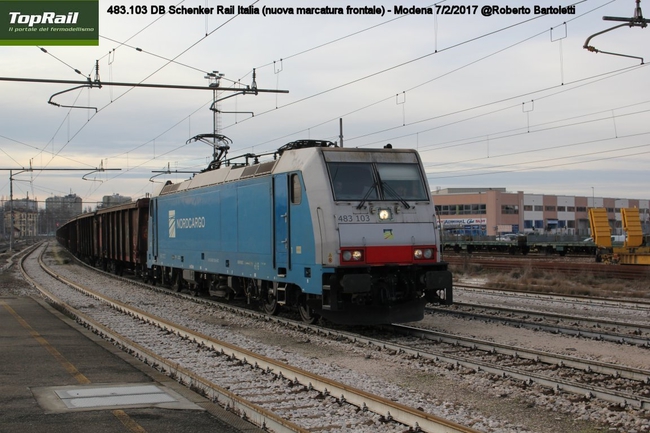 Unusual new mark for the 483.103 of DB Cargo Italia. The machine received the numbering on the top of the front on the left side in dark color, losing the white one in the middle of the red strip between the headlights.

Despite the small change, the logo of NordCargo remains just below as well as on the sides, although this society no longer exists.

It is not impossible that these machines in the future will receive the new livery of corporate identity recently applied to the delivered Vectron of DB Cargo Italia.